As the FDA reiterated in its update, CBD hemp products with THC can’t be added to a food or marketed as a dietary supplement under current federal law. The FDA maintains regulatory oversight of food, cosmetics, drugs and other products within its jurisdiction that have CBD, THC or the cannabis plant itself as an additive. 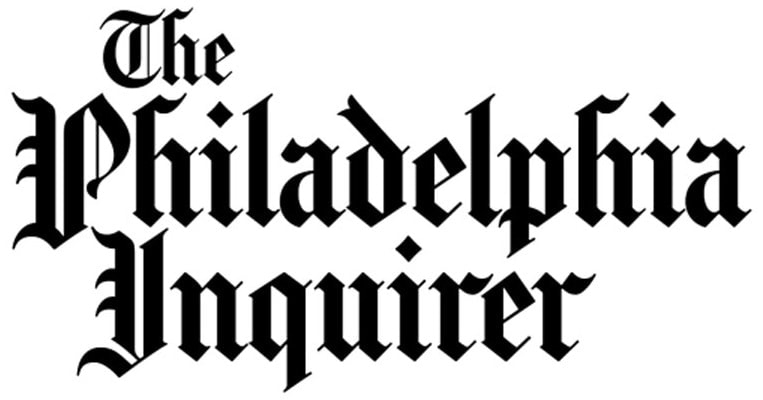 While proponents claim CBD derived from hemp can help ease chronic pain and anxiety, the federal government says there is little research into its benefits or potential harms.

The head of the state health department said Tuesday “there are significant concerns about the quality, safety, and the content” of CBD products found at gas stations, grocery stores, and online. Unlike items at the state’s medical marijuana dispensaries, Pennsylvania does not test or regulate these CBD products.

“Our supply chain is extremely, tightly regulated,” Secretary Rachel Levine told members of the House Health Committee. “None of that is true for the hemp-derived CBD products.”

The state has approved clinical research of CBD hemp products as part of the medical marijuana program. But there is a growing need, Levine said, for “more research about the benefits and side effects of CBD-rich medical marijuana and CBD medications from hemp.”

Despite similar warnings nationwide, CBD products have exploded in popularity. That’s provided an opportunity for farmers looking for a new cash crop. Most hemp in Pennsylvania is grown for CBD.

Fred Strathmeyer, a deputy secretary with the state agriculture department, said farmers may be eager to grow hemp for CBD for “quick dollars.” But, he added, “our sustainability will be in the fiber” — which can be used in building materials, clothing, and paper— “and not the CBD.”

“We are trying to create a situation where our farmers succeed,” he said. “It’s all about success.”

At the moment, the U.S. Food and Drug Administration has approved just one CBD hemp product for medicinal purposes. “It is currently illegal to market CBD by adding it to a food or labeling it as a dietary supplement,” according to the agency. “Some CBD products are being marketed with unproven medical claims and are of unknown quality.”

Natalie Krak, a policy director for the state agriculture department, said the agency only tests hemp for its THC threshold.

“We have seen a proliferation of CBD,” Krak said. “There is no consistent federal enforcement.”

Robert Rudnitsky, executive director of the pro-cannabis group PhillyNORML, said it is crucial to regulate hemp-derived CBD as it is the only option for Pennsylvanians who cannot afford a medical marijuana card.

“We want complete regulation,” he told Spotlight PA. “Do we want our family and friends to buy CBD from gas stations? There is a lot of contaminated, foreign, counterfeit gray-market hemp.”

While not the subject of Tuesday’s hearing, some lawmakers used the opportunity to raise concerns about Gov. Tom Wolf and Lt. Gov. John Fetterman’s support for legalizing recreational cannabis.

“I’ll be upfront: I was a ‘no’ on medical marijuana — not because I didn’t want to see people benefit from it, but because of the way it was done,” Rep. Jerry Knowles (R., Schuylkill) said. “But what is done is done.”

With Wolf and Fetterman “hell-bent” on legalization, Knowles asked Levine if she’s concerned about what that would do to Pennsylvania’s medical marijuana program.

“My goal with the medical marijuana program is to keep this medically and clinically based,” Levine said. “I did not want Pennsylvania to become Venice Beach. … We have been able to thread that needle and keep this a very medically based program for patients with serious medical conditions.”

She also noted that Wolf and Fetterman are championing marijuana legalization as a social justice issue, highlighting that many people are incarcerated for possessing small amounts. 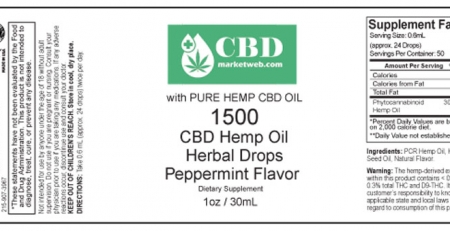 Industrial Hemp Compared to Medical Cannabis—Derived CBD The main difference between cannabis plants and hemp plants is the content of resin.... read more

CBD is the need of the time in so many ways! Whatever human body needs to cope up daily body... read more

The Ultimate Guide to CBD and Seniors for Insomnia

Does it seem like it is harder and harder to sleep as you get older? Your insomnia is not in... read more

How to Buy CBD Online and Benefit? A large number of the cannabidiol items line store racks and web pages of... read more